just checkin here to let you all know I got a job!  I actually got two jobs but I will be working at the JCPenneys Portrait studios in Citrus Park mall.  I start next Tuesday…I’m relieved mainly and excited to begin my focus in photography. 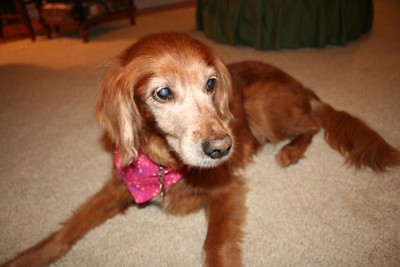 This is one of the first (and fave so far) pictures I’ve taken with my new camera. I feel like i’ve been living in a cave this week…Heather and I did some major cleaning and finishing up at the Lemon St. house, the walk-thru with our landlord went well (yea Heather gets her deposit back!!!!) and since Tuesday I’ve been unpacking and organizing.

It’ll be nice to be at church on Sunday…I’ve not been too good at the whole focusing on God thing in the past few weeks.  I don’t mean to pass that off as not a big deal.  It IS a big deal. Its not that He hasn’t been in my thoughts and I haven’t been praying…its more of the depth thing than anything. I feel like I haven’t really processed or thought about anything of any significance. Maybe its a defense mechanism with all the craziness in friend’s lives and in the world.

All I know is that I need to get back in it..into God…into His grandeur and out of my seemingly petty in-betweenness.

May God’s BIGness invade your night and day…